The double happiness symbol is one of the most pious Chinese symbols that holds significance in Chinese weddings and joyous events. This joy symbol has been regarded as a symbol of love and marriage in the Chinese tradition.

Traditional double happiness Chinese symbol represents a balanced, harmonious union. In this symbol, two identical characters are present that are embedded in each other.

In the simplest words, double happiness means a symbol of happiness and love. It’s also a symbol for double money, joy, plenty, luck, and growth.

This symbol can also be represented as a sign of happiness and a good luck charm. It is not only popular in China but also popular in Europe, Southeast Asia, and the United States of America.

This symbol is also famous as the feng shui cure for love. If you look closely at the calligraphy of this symbol you would find two similar figures holding hands.

Also, this symbol is a synonym for balance, flow, and symmetry. Therefore, it symbolizes lasting harmony in love relationships.

Chinese Double Happiness is associated with joy. It is a very popular design used in Chinese decorative items such as accessories, tea sets, jewelry, and many other things.

Double happiness decorations symbols are very common in the wedding, as it represents the happiness of the wedded couple.

The Chinese characters for double happiness symbol can be found frequently on Chinese items such as decorative items, and tea sets. Also, it can be seen all over Chinese marriages. Red is the color in which the Double Happiness Symbol is made, sometimes it can be made with black color also.

The genesis of this symbol is associated with the famous Tang Dynasty. According to the Chinese tale, once there was a student who was traveling to the capital for the purpose of giving an examination.

Toppers of this exam were selected as ministers of court. However, he couldn’t reach there as he fell ill on the way.

An herbalist and his daughter found him and took good care of him. He recovered quickly. When he was about to go he found it hard to leave. Since the boy and herbalist’s daughter fell in love with each other.

As the double happiness wedding symbol is believed to bring love and prosperity in their life.

What Is The Significance Of Double Happiness Symbol In Feng Shui

Feng Shui is a traditional Chinese art that holds great popularity nowadays. According to Feng Shui, each thing holds energy whether good or bad.

Also, there is a specific position for the placement of all the things in the house, office, or any other place.

Fine below my top picks for a double happiness symbol picture for you. 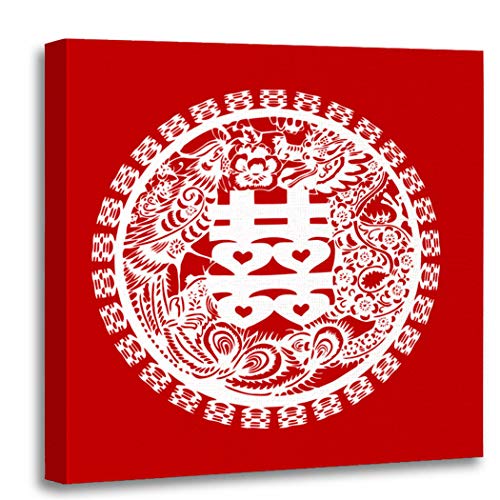 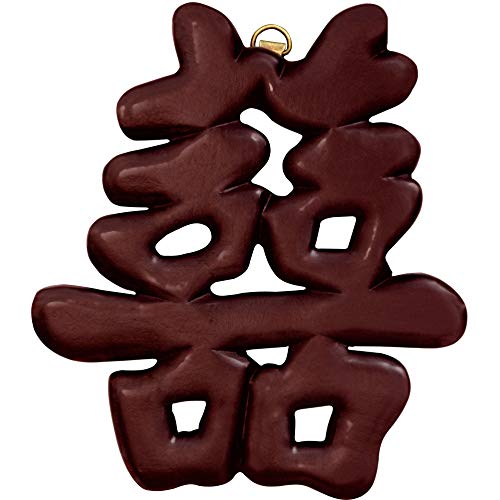 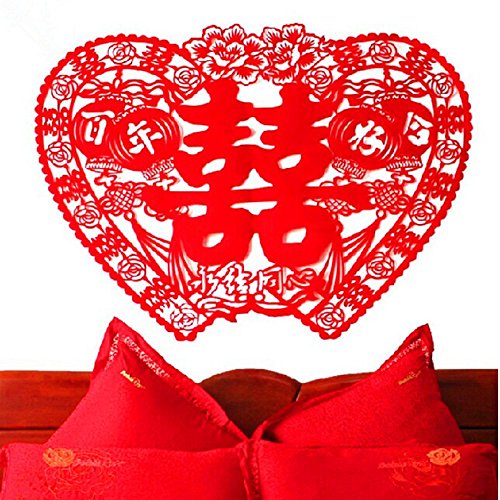 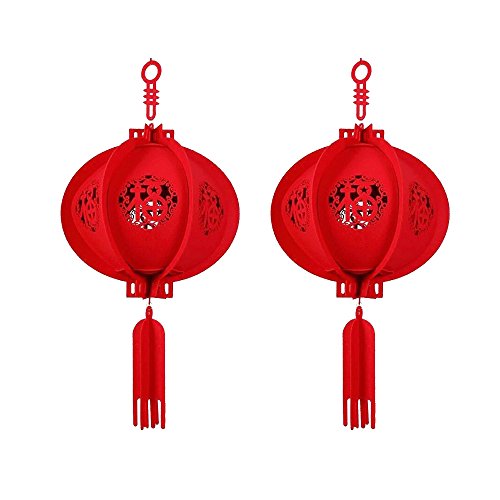 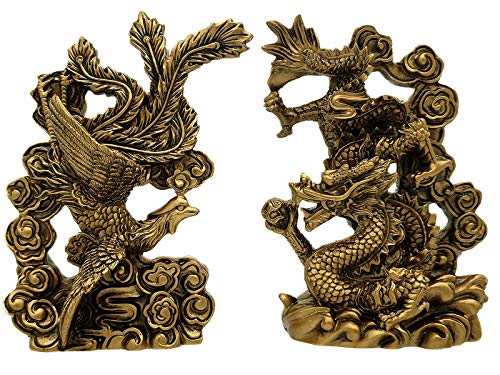 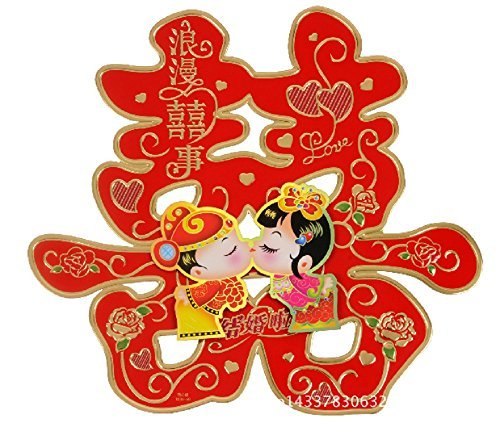 If you are also in doubt about where to place a double happiness symbol. The following points will help you to overcome this dilemma: –

The double happy Chinese symbol brings a great dose of benefits to your life. Its main usage is for the purpose of a happy and lasting marriage.

The double happiness symbol is immortalized by the legend of two lovers who make us believe that if there is love, then a miracle can occur.

1. Use in the bedroom as a love cure

The Chinese character for happiness is usually placed in the master bedroom. The best place to set is either above the bed or in the southwest corner of the bedroom.

In the common feng shui applications, this symbol is used for bringing auspicious things and attracting happiness.

In a Chinese wedding, this happiness Chinese symbol is extensively used. Typically, it can be found everywhere in the marriage.

After the marriage of that couple in the story, this symbol is believed to bring love and prosperity. Therefore, it is believed to do the same in marriages for a very long period of time.

3. As A Home Decoration

The key to happiness symbol or double luck symbol can be used in any part of your home décor. In places where you want to bring love and prosperity, you can use this symbol.

It can be used in the form of painting, wall hanging, decorative items, and even on utensils it can be seen.

4. Use as an Art or Picture

These symbols can be used as a framed art or as a picture.

The double happy symbol and the other happiness elements can be used to bring harmony and love. But there must be a balance between these and characteristic five feng shui elements.

These auspicious symbols should never end up creating clutter in your home. Also, they shouldn’t fit in a space unnecessarily so that it looks like they are upsetting your normal room or home décor.

How To Make Your Own Double Happiness Symbol For Wedding

There are many ways in which you can make your own double happiness symbol and incorporate it into your wedding. However, as per Feng Shui practices, it is advised to consider colors, direction, and material used while creating and placing Chinese symbols for happiness.

In Chinese culture, red and gold colors are considered lucky and auspicious. Therefore, they are usually used for creating double happiness symbols. Following are some of the ways by which you can make and use your own double Chinese symbols: –

In these ways, you can use this symbol for happiness at weddings by making it by yourself. However, there are other ways too with which you can incorporate this symbol into your wedding, such as

It doesn’t matter in what form you are going to incorporate this symbol at your wedding. It is going to work its charm and will bless you with a lasting harmonious relationship.

What Are The Best Double Happiness Symbol Jewelry

The double Chinese symbol of happiness is widely popular in making jewelry these days. Here is some of the best jewelry in which this symbol is used: –

Q: How do you say double happiness in Chinese?

In Chinese Double Happiness is said as 双喜, also in traditional Chinese: 雙喜 . People also know this as Double Happy.

Q: What are the Double happiness synonyms?

Its very famous tattoo design in countries like USA, UK, Korea, Japan and China.
As a symbol it represents happiness and joy in teh life. It’s also commonly used symbols in the Asian weddings.

You may also like to read the below articles.

The double happiness symbol is a very auspicious symbol. As we already said, happiness in Chinese can be associated with this symbol. If you use this symbol in any form in your day-to-day life.

Whether you use a large double happiness sign or a small sign on your little things, it will bring the feeling of love and prosperity to your life.