Heard a lot about face moles and all that Chinese astrology says about them? Read here to learn more about What Do Moles On Your Face means and to what extent that is true!

There is a lot that people have to say about moles on your face. Some consider them a beauty mark, while others consider them much more than that. Some think they have a lot to do with luck.

Come to think of it, moles are just small marks on your face, but there are so many superstitions about them just like eye twitching.

With so many interpretations about them, most people remain confused about what moles really signify and how much truth there is in what they have heard.

According to Chinese feng shui astrologists, your moles say a lot about you. But what exactly they mean depends on the location of the moles on your face, their shape, and their color. Also, one rule doesn’t apply to all.

Having said that, people who believe in things that are only fact-based and have evidence to back them up don’t believe in the art of face reading. It depends entirely on what you think and where your beliefs stem from.

To know what do moles on your face mean, continue reading!

What Do Moles On Your Face Mean? Chinese Superstitions About Moles

From ancient times, people have been talking about what moles really are. To date, these are considered beauty marks. Many women used to attach fake moles on their faces, too, to attract attention.

The Chinese feng shui experts believe in the art of facial reading. Chinese experts in the field believe that moles on the face say a lot about a person.

What the mole signifies depends greatly on what part of the face it is located and how large it is.

1. Moles on the Forehead

2. Moles on the Eyebrows

Moles on the forehead mean that you are a wise person. It also means that you must pay attention to your temperament since there are chances that you tend to get very angry very soon.

3. Moles on the Nose

Chinese face reading experts believe that moles on the nose speak volumes about your social status and self-esteem.

4. Moles on the Chin

Mole on the chin speaks volumes about your work ethic and endurance.

5. Moles on the Cheeks

People who have moles on their cheeks are usually powerful people.

6. Moles on the Ears

Moles on the ears are considered blessings. Those who have moles on their ears are usually very talented.

So what do moles on your face mean then? Many people tend to ask if there is a relationship between luck and moles on the face. The truth is that it depends entirely on the mole’s location, color, and shape.

The Facts- Moles On The Face

You already know what Chinese astrology has to say about moles on the face. But to what extent this is true has sparked debate for quite some time now.

While there is no proof to show that facial moles hint at luck or say something about a person’s future, there are many people who tend to believe in this. However, those who believe in the rationality of things have their doubts.

Frequently Asked Questions About What Do Moles on Your Face Mean

Q: What do moles mean in Chinese culture?

Chinese astrologers have a lot to say about moles and their positioning on the face.

They believe that the location of the moles on your face says a lot about your future regarding how lucky you are going to be or what you’re going to get in life.

Q: Is it lucky to have moles on the face?

It is impossible to say this unless the mole’s location is specified. You will surely be very lucky if the moles are between the eyebrows.

This means that you also have a lot of wisdom and have greater chances of becoming wealthy in life.

Q: What does it mean if I have a mole on my cheek?

Most people believe that moles on the cheeks are a sign of beauty.

For example, if the mole is on the right cheek, that means that the person is very caring and is someone others feel very comfortable around.

However, if the mole is on the left cheek, that means that the person is an introvert and does not like mingling with many new people.

It is widely believed that if you have a mole above your right eye, you will surely have a nice life partner.

However, if the mole is above the left eye, then chances are that your love life won’t necessarily be as sound and that you will face many issues in your married life.

If you have a mole right below your navel, then the chances are that you will make a lot of money in your life.

If you have a mole on your foot, then that means that you will get very lucky in your career at some point.

Moreover, it means that you will surely land a good opportunity down the road. 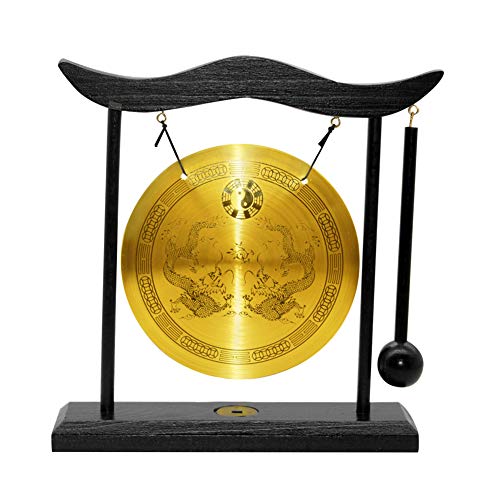 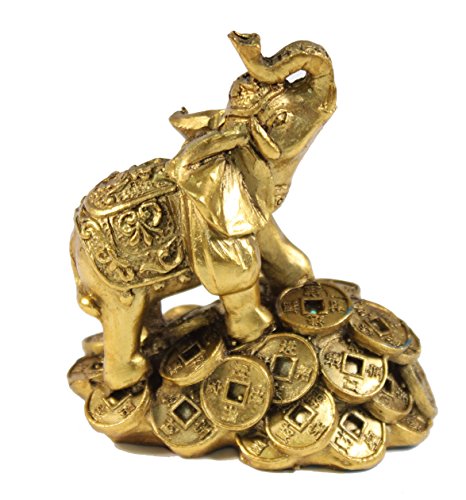 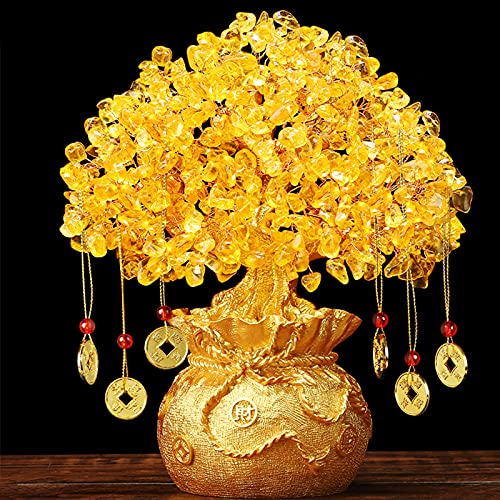 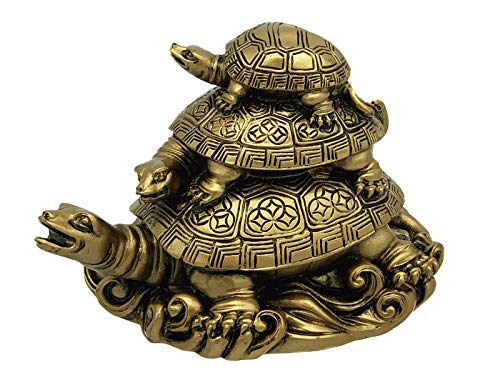 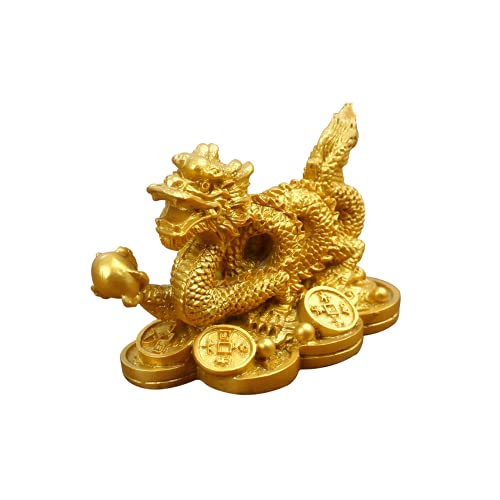 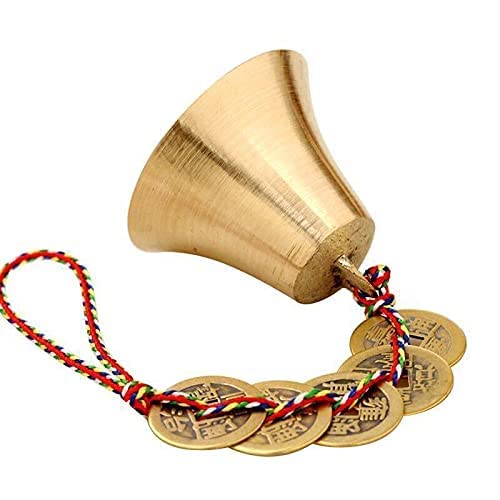