Cinnamon is an old spice with a good record of positivity and is considered to have historic acceptability. Cinnamon is reputable for its flavor and curative and magical properties.

As a powerful spice, it is known for making different recipes for improving health.

Aside from its various health benefits, cinnamon is one of the major components when it comes to performing feng shui rituals.

It is powerful to allow the attraction of abundance into the house and eliminate negative energy from the home.

Cinnamon is considered an incredibly useful and significant herb culled into the practice of Feng Shui. It can draw positive energy to any given space. Cinnamon has a unique flavor and scent that are powerful to change the vibes in your home. It is good for protecting, purifying, and attracting.

The Significance Of Cinnamon In Feng Shui

The significance of cinnamon in feng shui is exclusively attached to what it offers.

It is a herb with a specialty in attracting the energy of abundance, prosperity, achievement, and wealth. It magnetizes good luck and drives out negative energy from your territory.

It is used in feng shui because of its significance. Cinnamon is used for protection, to attract joy into relationships, and to improve friendships.

Because it possesses purification quality, it is used as a ritual for promoting serenity and purging your house of unhealthy vibes.

Cinnamon sticks are strong that they serve different purposes. Placing cinnamon sticks in your house can protect and hinder the flow of negative energy.

Just like Bay leaf, Cinnamon sticks can be kept inside the wallet to bring financial luck and can fill your purse with an auspicious smell.

Also, cinnamon sticks can be placed on the window to avert evil and hinder negative energy from entering the home.

Cinnamon sticks can be placed on the front door to protect the house against negative occurrences.

What Does Cinnamon Attract

Cinnamon awakes your inner consciousness and makes you stay in tune with the reality of abundance.

Cinnamon attracting blessings lies in burning and when you burn the stick, you significantly enhance the possibility of attracting great things, especially money.

Cinnamon carries mysterious qualities that make it attract some of the following:

Washing Hands With Cinnamon For Money

Washing hands with cinnamon is a feng shui ritual for attracting money.

Based on the potency of this specie possesses, cinnamon is capable of attracting positive energy which can facilitate making more money.

Here are three simple ways to make using cinnamon in handwashing easier for you:

How To Bless Your House With Cinnamon

You can bless your house with cinnamon in this manner.

How To Perform The Blessing

Get the cinnamon powder and mix a little quantity with a zest of orange. Pour inside a liter of hot water.

As you sprinkle the cinnamon mixture around your house, make your prayer confessing the blessing you want to see in your life. Let the candle glow for more than 1 hour.

Everyone knows the power that lies in salt. Salt is used in feng shui as a symbol of purification, prosperity, abundance, protection, and good luck.

It can be introduced as part of the ritual for releasing blessings. When cinnamon is combined with salt for blessing, it helps to add extra protection to your blessing against negative energies.

Salt is a good absorber of negative energy. Cinnamon and salt blessing can help to bring in abundance consistently. 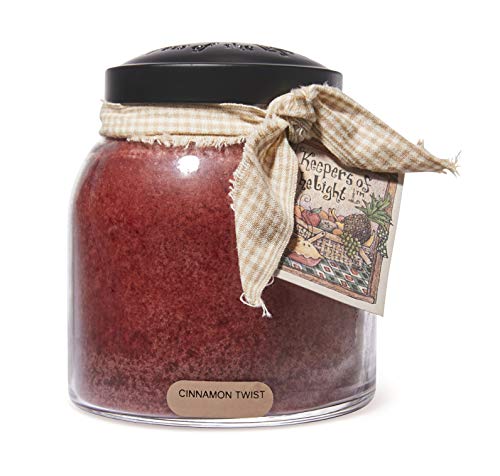 Cinnamon and salt bath is simple to make.

The combination of cinnamon and salt improves skin health. The smell is exceptional and helps you to forget about your trouble.

You can make cinnamon and salt baths using this method:

Note: Get a container or jar for storing ready.

Cinnamon sticks serve different purposes, and they are used as a cure for feng shui. Here are some of the feng shui cures:

A cinnamon stick can be used to reignite dwindling love among couples, and boost friendship and relationship, and love.

It can be burnt in the bedroom, with a combination of ground sandalwood and myrrh. The fragrance from the specie can boast affection.

There is a feng shui cure for psychic improvement. 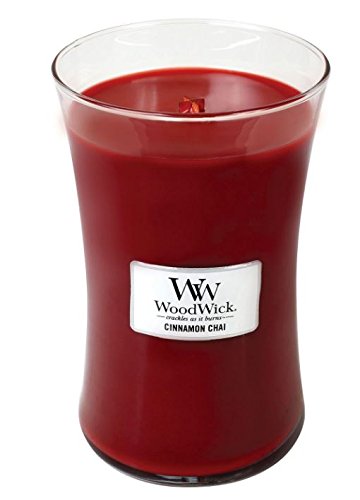 Cinnamon sticks can be used as a feng shui cure for wealth protection.

Cinnamon sticks can improve sleep. All you need to do is to place it under your pillow and you will enjoy sound sleep and wake up invigorated.

Cinnamon sticks can relieve some health issues such as stress, migraine headaches, insomnia, and other psychological problems.

How To Perform The Cinnamon Ritual For Home

Throughout history, cinnamon has been used for blessing the house. Cinnamon is endowed with qualities that make it fit this purpose.

If you want to bless your house while moving into your new home, use this specie. The aroma is auspicious and the luck it carries is spectacular.

According to feng shui, performing a house blessing with cinnamon can be done repeatedly on the first day of each month.

You can do this by putting a tablespoon of cinnamon powder on your palm, using a less prevalent hand.

Stand at your main entrance while looking inside, and blow thrice to spray the cinnamon. Make some confessions and make sure you have faith in your confession. You can confess this below.

Wait for at least 24 hours before sweeping the cinnamon powder away. Leave it on the floor.

How To Use Cinnamon For Protection

Cinnamon has been discovered to provide protection, dispel evil spirits and create an avenue for the flow of positive energy.

You can use cinnamon for protection. To do this, mix cinnamon with herbs that have protection attributes such as sage, rosemary, and clove. Sprinkle this mixture on your doors and windows.

Besides, you can carry cinnamon around with you for protection. Wrap cinnamon powder and place it in your handbag, wallet, or pocket.

How To Use Cinnamon In Wallet For Wealth

Cinnamon has attributes that make it suitable for wealth attraction.

You can use cinnamon for wealth by keeping a stick of cinnamon in your wallet. Likewise, an essential oil produced from cinnamon can be used to rub your wallet.

In feng shui, cinnamon can be combined with herbs that attract wealth, such as basil, ginger, and nutmeg to facilitate wealth.

What Is The Cinnamon Blowing Day

Cinnamon-blowing day is a ritual that is performed monthly, specifically on the first day of the month.

This activity can be repeated each month of the year. The purpose of the blowing day is to enhance the flow of wealth, prosperity, and abundance.

How To Perform Cinnamon Blowing Ritual

Cinnamon blowing ritual can be performed by taking a little quantity of cinnamon and blowing it into your main entrance. While you do this, imagine abundance, prosperity, and success arriving in your home.

What To Say When Blowing Cinnamon

With the cinnamon on your palm, you can say something like this:

What Does Burning Cinnamon In Your House Do?

Burning cinnamon in the house does many things, and they include:

What Does Cinnamon Keep Away?

Cinnamon is a powerful repellant, and its effectiveness of cinnamon comes from burning. The fragrance it releases is potent to drive away insects, bugs, and other animals like rats.

Can Cinnamon Defense Against Harm And Evil?

Yes! Cinnamon can defend against every form of evil. It can bring important change to the energy that sticks to you outside and you feel transformed when you stepped inside your home.

Cinnamon is an amazingly potent and respected herb with a broad range of spiritual and physical healing effects. No wonder it has a strong significance in feng shui.

You can increase your luck and chance of experiencing financial abundance when you make use of this herb.

How To Use Cinnamon In Feng Shui FAQs

Q: What Energy Does Cinnamon Provide?

Yes. Cinnamon is a good love charm. You can use it to promote friendship, improve love between partners, and help to create a friendly environment in the home.

You can burn cinnamon sticks in your bedroom, and the smell will change the vibes in your room, erase tension, and restore the love that has been lost.