Feng shui likes open spaces within living areas of the house such as the rooms and foyers. Improper pillars and beams in the house are treating as bad feng shui house features.

And they have to be avoided while building a new home. Any structural impediment can have an impact on how energy naturally flows and emits sha chi, and the worst part is that these structures can’t always be removed.

But there are feng shui remedies for every life issue be it like these poison arrows in the house. These impairments of home designs are known as the “pierce through the heart” in feng shui. The location of these exposed pillars in house will define which elements of the household’s life will be affected by their negative impacts. Most of the curses originating from exposed beams and pillars will be addressed in this article.

What Pillars Indicate in the house as per Feng Shui ?

The goal of pillars and columns in a house is to distribute the load uniformly across the floor. However, if they are constructed in the incorrect location or orientation, they may cause harm to the occupants.

A poorly constructed pillar might stifle the growth of family members and lead to disagreements. As a result, understanding the basic principles of feng shui for pillars in the house, for beams, is critical.

Are exposed pillars a bad feng shui home? What all sector it impacts

An exposed pillar in the living room cuts through the core of the house like a blade. The location of these unattractive pillars in the house will define which elements of the household’s life will be affected by their negative impacts.

Placing a mirror on an exposed pillar will help to visually “remove” it. When using this option, keep in mind that the mirror’s upper part must be at least above the head in order to be functional.

Hanging a canopy over the bed under the beam in the bedroom offers visual respite and a smoothing effect, which reduces the strong, linear chi from the beams.

The most efficient approach to permanently fix this is to construct a fake ceiling or artificial wall that essentially “removes” the beam off the room. You will be able to sleep well as well as live blissfully ever after.

If you’re building a new house and contractual labor has been planned, installing fake ceilings or walls seems to be the finest and most perfect way to tackle this feng shui problem.

If and when the beam is only slightly projecting through the ceiling and intruding on the sleeper’s forehead, a thicker-bodied headboard could simply reposition the bed away from the beam’s lateral position, sufficient to try and prevent the person from an overhead beam.

Curtains next to the bed could likewise help to mitigate the negative impacts of Overhead beams. These also give the impression of a fake wall that really conceals the beam.

Certain crystals are particularly utilized to aid in the implementation of feng shui in a home. They are more capable of providing such support as they grow in size.

Amethyst, in particular, is frequently utilized in the house to represent mountains. These can not solely offer backing assistance, but they could likewise “hold” the descending sha chi emanating via a beam.

How To Decorate A Pillars In House As a feng shui cure?

Rather than removing your pillar or beam, one may beautify the drab pillars as well as make them seem lovely, thereby removing the bad feng shui. Below are some suggestions: 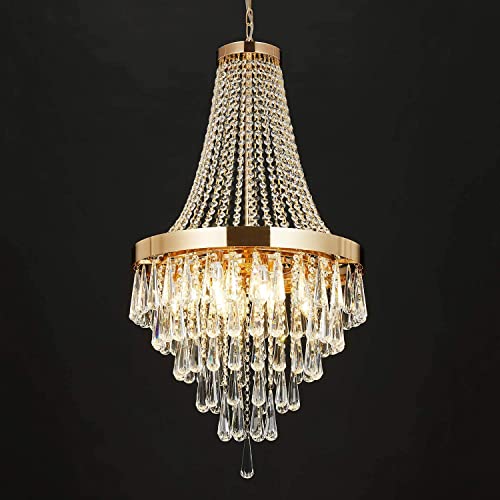 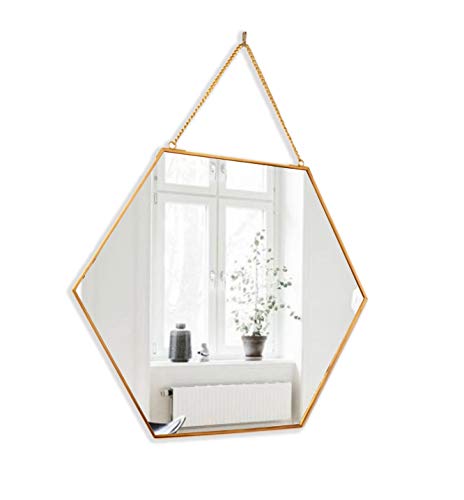 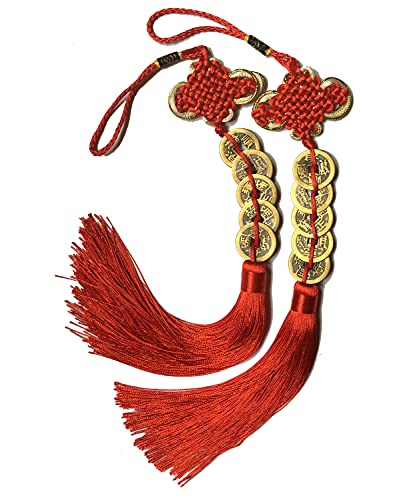 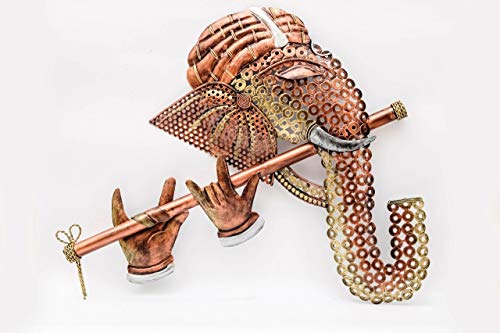 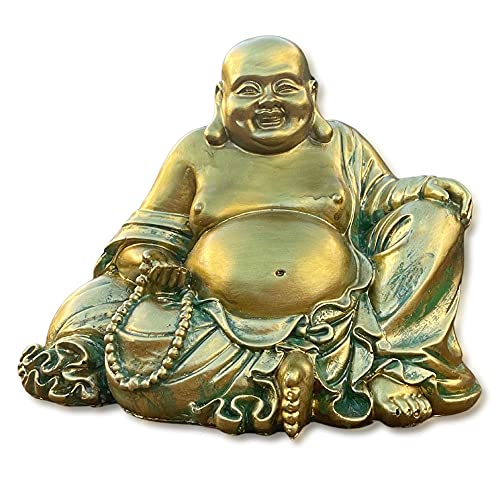 Feng Shui Cures For A Pillar In The Northeast Corner

Pillar Inside The Living Room As Per Feng Shui

Pillar found in the living room is considered bad in feng shui as it signifies a cut through the core of the house like a blade and necessary steps to cure this curate should be taken ASAP.

The best remedy is to find a way to eliminate the pillar either by removing it if possible or by finding a way to conceal it, this can be done through decorations.

1. Pillars near front of the main gateway

2. a Pillar near stairway or center of the house

A defect in this is a pillar in the heart of the home or perhaps a stairway. People who live in such a home may be monetarily strained and suffer from stomach-related illnesses.

3. Pillars in room in the home

A pillar in just about any room in the home will serve as a venomous arrow, particularly if it is square having sharp edges.

Green succulent shrubs may be used to conceal or disguise the edges. Remember to replace the shrubs regularly since the unfavourable vibe from the pointed edges and sides is so intense that flowers or shrubs can rapidly dry out.

A pillar in the living room center is common. The common room is the place in which the energy may flow freely. When there is a living room with pillars, one could separate it into two areas instead of just having a single area obstructed by pillars.

How many pillars in house can be feng shui?

Before you design or buy a house, pay attention to the particular position of the rooms throughout the house since an unsuitable layout and Pillars In House can result in a variety of negative feng shui treatments.

As you could also see in the examples earlier in this article. If you encounter a situation that you can’t control, utilize the feng shui effective treatments outlined above for every unsuitable setup or layout.

Did you find this post useful, inspiring? Save THIS PIN to your “ Pillars In House” board on Pinterest. Do follow me at FengShuiTricks Pinterest for more such exciting Feng Shui Pins, Board, and Videos.