The flying stars or the Xuan Kong represent the Feng shui formula, which can be utilized for enhancing and optimizing good luck for a better future and trial times in your life.

The flying stars method or formula is the basic directions, which are segmented into nine sectors of commercial or residential space.

With the assistance of flying stars, you can discover the good or bad luck sectors, and improve your luck efficiently by activating the flying stars. We will talk about the below topics.

What Is Flying Star Feng Shui?

The interaction between the twenty-four mountains, five elements, Loshu numbers, and the eight trigrams for analyzing the negative and positive auras of a building creates an astrological chart using space, time, and objects.

Flying star feng shui is not limited to buildings for the Yang Zhai or living in which the rules related to directions apply equally to all the built structures and the buildings and gravesites for Yin Zhai or spirits.

Where To Put Your Buddha Statue Flying Star Feng Shui?

Buddhists have a secure location for a Buddha statue. It is required for a prayer altar, which is completed only after including the statue of Buddha.

You can place Buddha statues in your home or garden place. It is not compulsory to be Buddhist to have a Buddha statue. Everyone can place it in their exterior or interior decor of home and garden.

Many types of Buddha statues with different poses and styles are used in feng shui to help the chi energy move all over your garden and home space.

There are symbolism and meaning in each Buddha statue and its rules and relationship to the space where you want to place it. 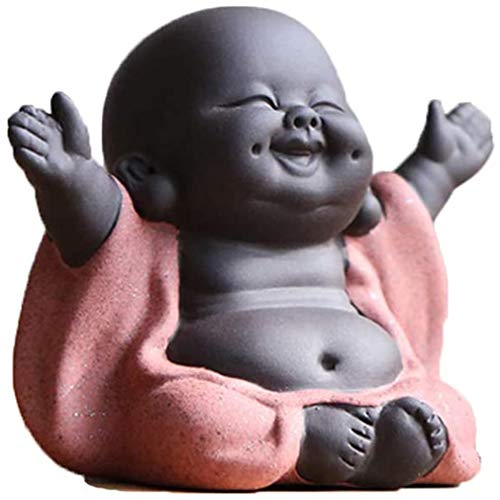 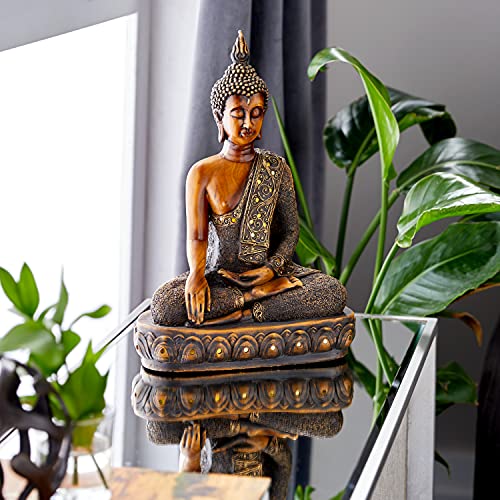 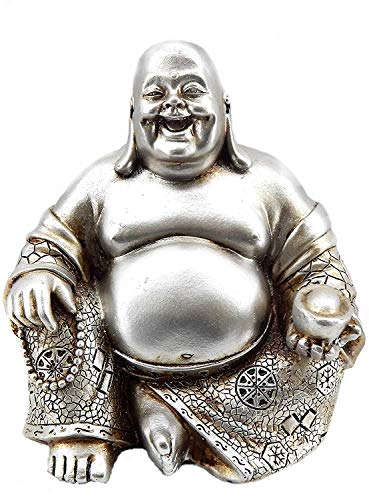 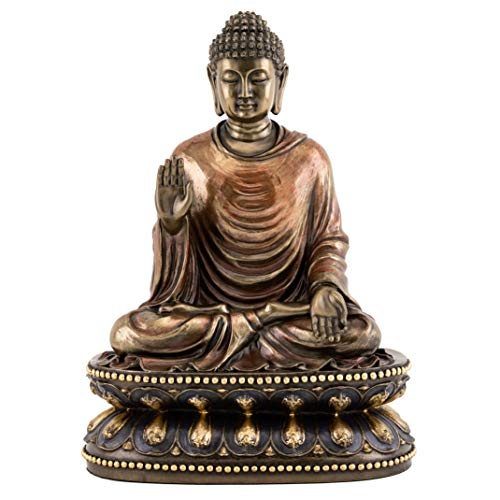 What Is Flying Star Placement In Feng Shui?

Flying star feng shui 2023 shows that the Tai Sui (Grand Duke) is in the north. The Three Killings and the South Po are in the South. In 2023, the South is not much favorable due to its governance by the illness star.

See also  What is Feng Shui Definition, Meaning, + How It Works?

It also indicates issues in investing in real estate, and health issues specifically in pregnant and older women. You can place the Buddha statue in the north to activate the space.

What is flying star placement in feng shui

The disciple of feng shui, flying stars, deals with analyzing stars and their influence on your home or office buildings.

How To Use Flying Star Feng Shui Calculator?

The period is usually depicted as a circle in order in traditional feng shui. It is used for constructing the Nine Palaces Chart.

How To Read Flying Star Chart?

To read a flying star chart, you need to know the following numbers representing the stars in a chart:

will govern the Three Killings, or the Metal Ox zodiac sign. It will be affecting the east sector.

The Three Killings are the major misfortunes: money loss, sickness, or losing a loved one, manifesting negative energy.

And keyring heavenly guardians, Pi Yao, or the Ksitigarbha to activate the east sector and starts to energize Flying star feng shui 2023.

What Is Feng Shui Compass?

What Are Flying Star Combination Cures?

In the general practice of Feng Shui, the combination of a flying star can be monthly, yearly, or monthly Tai-Sui/Monthly Facing Tai-Sui.

And monthly three killings. You can benefit once you know the location of your monthly star. The combination of yearly and monthly flying stars consists of 1, 4, 6, and 8 flying star numbers.

The star 9 acts as a catalyst for each number or star. You can place or display the Feng Shui cures in the weak or inauspicious areas of a building or a house.

After knowing each star’s elements, the sector or the star can be activated by the cures. The elements based on the stars include the following:

You can cure flying star combinations once you know your monthly or yearly numbers.

For instance, if your number is 52 for your building’s southwest sector in a certain month.

You need to apply the definition of each number, i.e., 5 and 2. You need to take necessary action or take cautions during the specific period.

How Do I Activate Flying Stars?

The year 2023 is witnessing some positive and negative sectors. The victory star has positioned in the southeast.

The multiplicative star 9 in the west, and the prosperity luck star in the Northwest sector.

In contrast, the unfavorable stars such as the illness star 2 have positioned in the South, violence star 7 in the center, and the bad luck star 5 in the east sector.

The negative sectors can be activated in 2023 by incorporating the following remedies:

The Prosperity Star: Happy Buddha on a money frog, money tree, or golden elephant can be placed in the Northwest for benefiting the positive energy of flying star 8 and activating the space and the star.

It s the celestial star. To activate flying star 6 and the southeast space, you can place a wind chime with six or eight metal tubes, a monkey riding horse, an elephant statue, or Ru Yi.

It is the robbery star. To activate flying star 7, you can place a happy Buddha holding an ingot, blue dragon, or blue rhino and elephant amulet in the center area.

It is the multiplicative star, which can be activated by placing a lock coin, five-element pagoda, or money tree in the west area.

It is the quarrelsome star, which can be activated by placing a three-legged bird, waltz & F crystal apple, and happy Buddha garden statue in the Northside sector.

It is the le or the favorable star which can be activated by displaying a golden happy Buddha, golden elephant, red dragon, or dragon turtle on Ru Yi in the Northside area.

You may also like to explore the below articles.

Each Feng Shui flying star can be activated by displaying Feng Shui cures in the negative areas of your home, office, garden, or building.

Placing the cures in an accurate direction will enhance the affected area.

Hence, creating a welcoming space that will be full of positive energy to flourish your health, relationships, finances, and home.